Humanity 101 Theme Song: Love Is in the Air

A brief history of music and social movements through musical performaces to reveal the Humanity 101 theme song "Humanity (Love is in the Air)," written by legendary rock guitarist Dick Wagner and produced by Motown's Bobby Taylor.

Are we losing our humanity? We don't think so. Despite the social ills we see today, our community is still alive with compassion, empathy, kindness, forgiveness, integrity, respect, and self-reflection — 7 principles that are classified through the Humanity 101 Movement within Project Humanities.

We are bringing legendary Motown artist Bobby Taylor from Hong Kong to Arizona State University to produce a song which will mobilize our bridge building efforts and encourage others to continue exemplifying the 7 principles of the Humanity 101 Movement. This song was written by the legendary songwriter/lead guitarist, the late great Dick Wagner (known for his collaboration with Alice Cooper, Aerosmith, Kiss, and more). Bobby Taylor's musical production of Mr. Wagner's song, "Humanity (Love is in the Air)" brings together a historic collaboration between legends of rock n' roll and Motown soul. Producing the song, "Humanity (Love is in the Air)" will be a collective effort between community members and students, embracing the unified spirit that Humanity 101 and the culture of ASU promote so heavily. By funding these efforts, you will be playing a pivotal role in propelling this Humanity 101 movement forward through a fully immersive community collaboration. 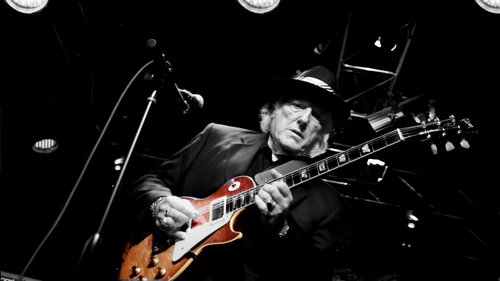 Bobby Taylor has made an impactful influence on the music industry as a Motown artist with his work with the Jackson 5, Marvin Gaye, Stevie Wonder, and many more artists. The production of "Humanity (Love is in the Air)" will be impactful through the collaboration with the local Arizona community, musicians, and artists. Bobby Taylor, will bring his knowledge of the music industry at a time when music had a meaning behind each lyric to Arizona State University. The completion of the song will allow Project Humanities' "Humanity 101" initiative to grow beyond the Arizona community and spread the Humanity 101 principles to a larger audience, showcasing the power of humanity through music. 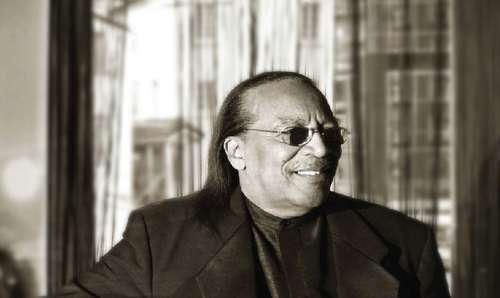 While playing at the Chicago’s Regal Theater in 1968, Bobby was blown away by a young opening band, called the Jackson 5. Bobby packed up the 5 Jackson boys and their dad, Joe Jackson, into his car and drove them to his home in Detroit. They lived with Bobby for several weeks while he rehearsed, groomed, and prepared them to audition for Berry Gordy and Motown Records. Before seeing the boys, Gordy was resistant. Bobby eventually prevailed, Gordy signed the Jackson 5, and the rest is proverbial history.

Bobby became Michael and the Jackson 5’s producer and songwriter. He produced the Jackson 5’s hit records: “ABC," “Ben," “I’ll Be There," “Rockin’ Robin," “Maybe Tomorrow," “Going Back to Indiana,” and all the seminal hits that skyrocketed the band to stardom. Bobby was Michael’s mentor and teacher.